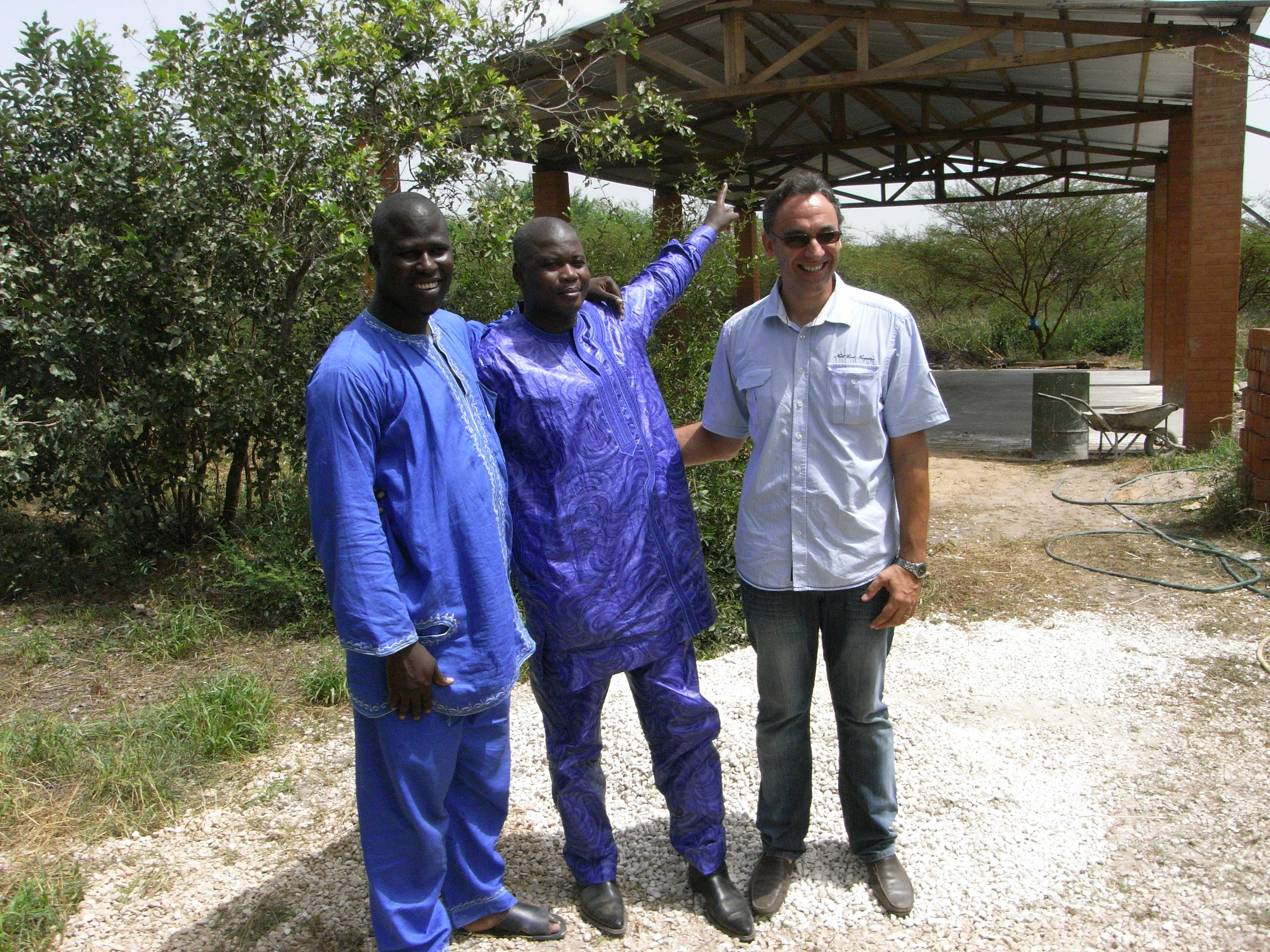 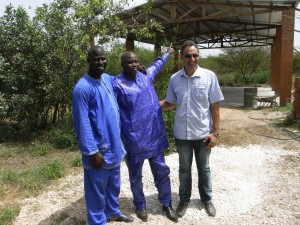 Worldwide connections led the Minister of the Interior of the Central African Republic, Josué Binoua, to take time in his schedule to visit Beer-Sheba and learn all about the vision of the project from Eric Toumieux. Having spent time in France to study business as well as theology, Mr. Binoua has kept close contacts with the pastor of the church in Mulhouse, who in turn encouraged him to meet Eric and Jokel (the pastor of the protestant church in Mbodienne) during his visit to Senegal.

Mr. Binoua expressed a great enthusiasm for the Project, as development, training and prayer are close to his heart. As a result there was a great sense of connection as we took a tour around the Project, finishing at the building site of the cattle stable.

There was more connection happening later in the day, at a meeting with the pastors group of Mbour. They meet about once a month to encourage each other, and were able to come at short notice to praise God together, and listen to Josué. He compared himself to the donkey in Matthew 21, and spurred his listeners on not to take any of the acclamation meant for Jesus, the rider, to themselves. God’s glory is like VAT, you receive it only to pass it straight back to the authorities.

Earlier in his visit to Senegal, the minister met with President Wade, as well as other dignitaries of the government as part of his fact finding tour of electoral processes. 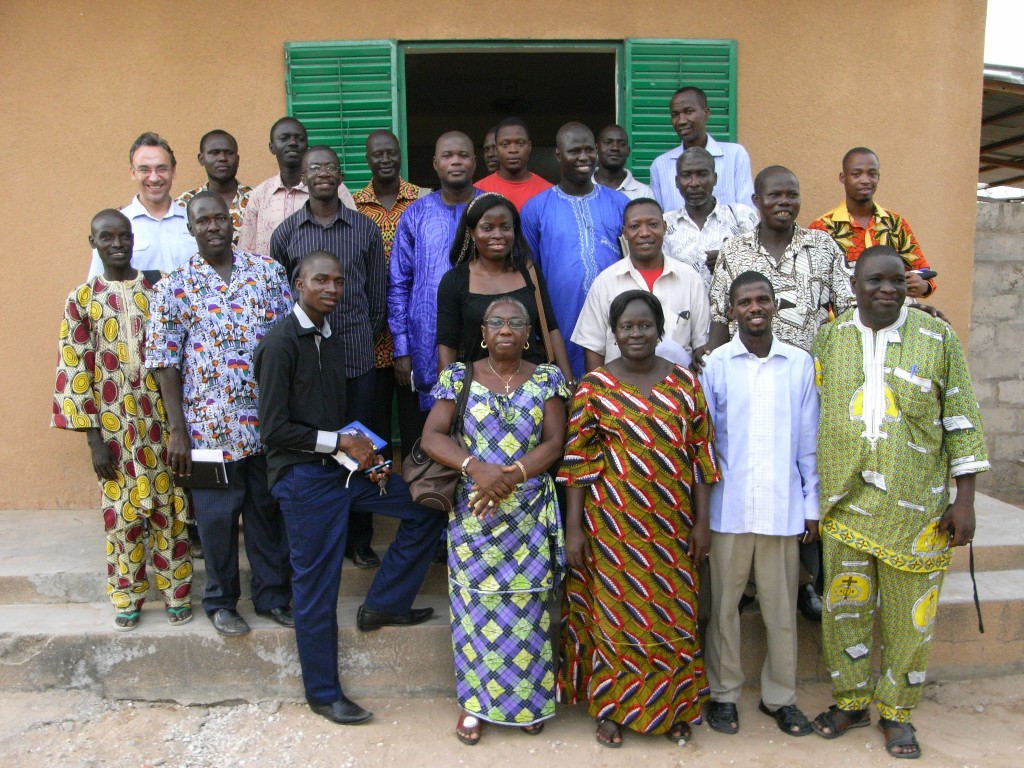